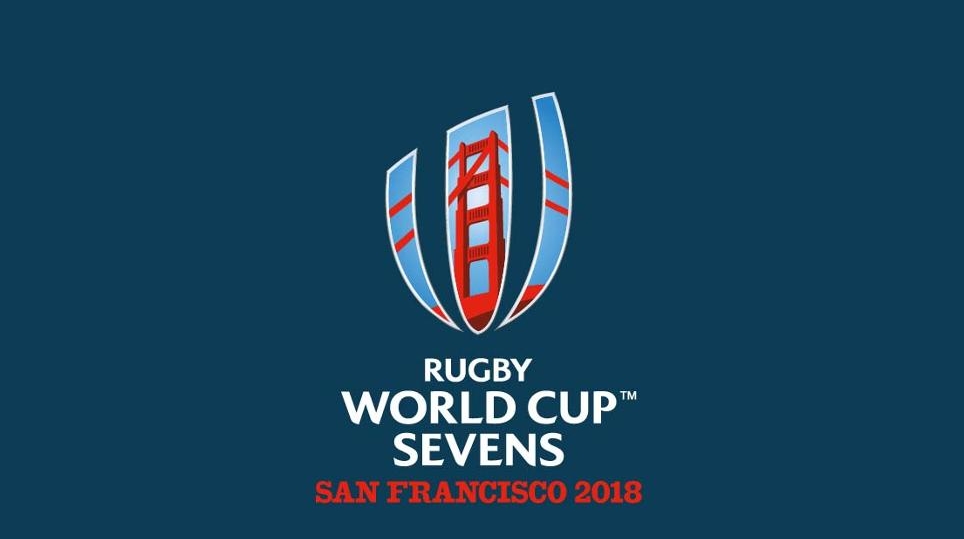 A New Age of Rugby World Cup Sevens is here

If you’ve been following the Rugby Sevens Cup 2018, you may have noticed a whole bunch of new technology supporting the games in various ways.

The innovations aim to improve fan engagement at matches, making for more interactivity that brings fans closer to the action whether you are in the stadium, at home or on the move.

The San Francisco 2018 is the most digital-first and content-focused rugby event of this year, with such features as: